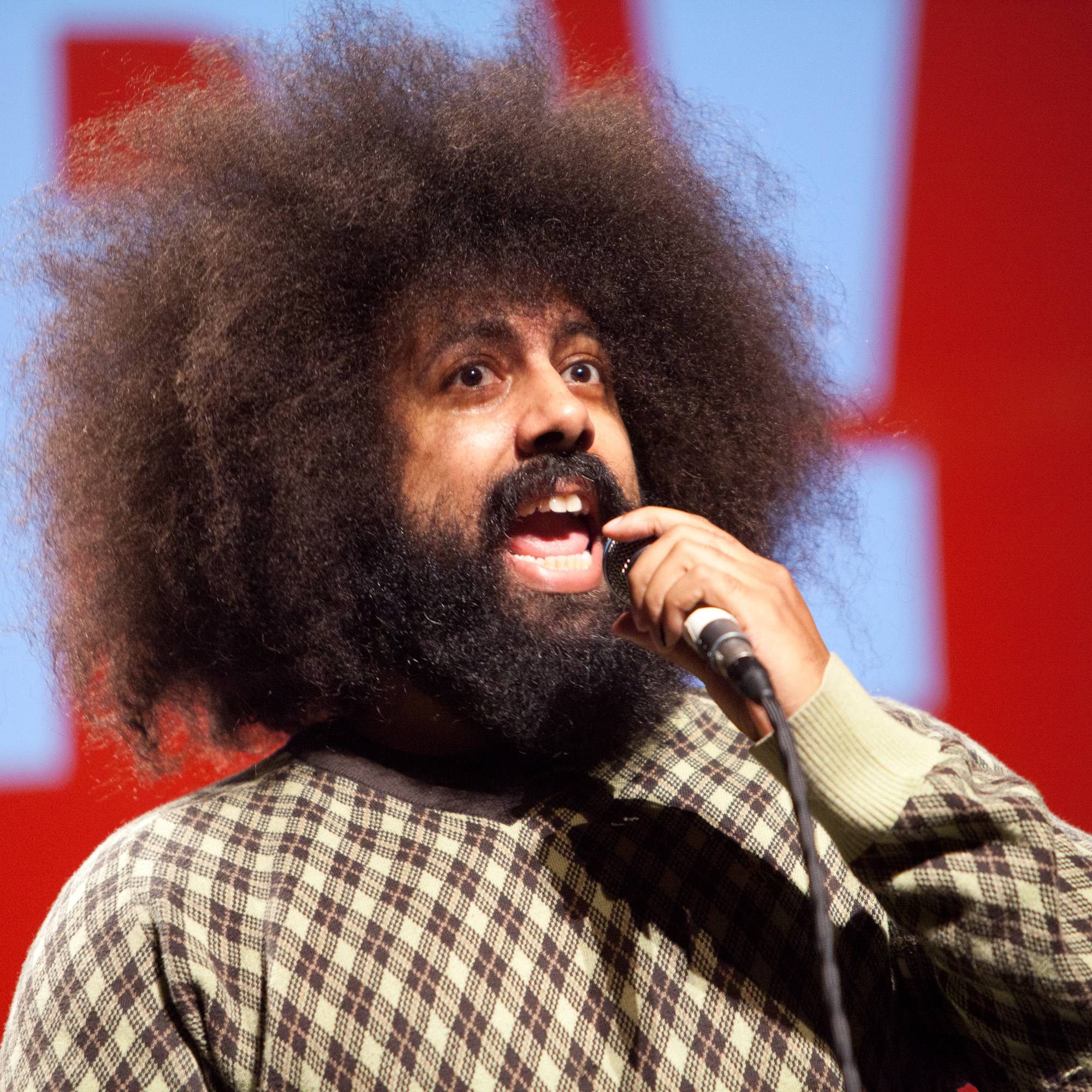 >>RE: is it okay to archive live fan-recorded Reggie Solo shows at archive.org?

Tyler, I'm Reggie's business partner for nonLinear Productions, we put out Simplified.. go for putting the live recordings up!...and send back a link of where the music is. If I get the time, I'll add to the website or to the next e-mail. List everything as Reggie Watts, but Steve Scalfati played keyboards and Davis Martin played drums.
Thanks,
Dan

Reggie is the lead singer of Maktub and also is in Das Rut.
ACTIVITY